“The greatest conqueror is the one who knows how to win without a battle.”.

To be able to do what you want, you have to show courage. Courage is not the absence of fear but daring, despite the fear. And to dare, you have to be free, in your heart and your mind.

As soon as you consider being free, you become responsible for your happiness, of course, but also your unhappiness. However, the lot of responsibilities incumbent on freedom creates fear, a vicious circle with a return to square one; thus, people speak of freedom as of a dream and fear it because the sad reality is that human prefers to hold his own leash and remain in his comfort, his security, as a motionless, gray, dull one, until frustration, and regret. I know, that sucks, but if we have the consciousness of it, we can change.

It is not uncommon for some inmates to have depressions when they leave prison, then break the law again to return as quickly as possible because the atmosphere is reassuring and their anxieties are taken care of. The climax of neurosis, in a way. Indeed, locked between four walls, taken care of, you are no longer responsible for anything, and especially not for your happiness or your unhappiness, you can complain as much as you want. What comfort!

Because yes, if we are free, we become responsible. So better go back to prison; life is more comfortable, isn’t it?

Have you ever wondered, “How would my life be if I had never been afraid? “

Among these free people, some have decided on a path that would have discouraged 90% of us. But the passion, courage, and freedom intrinsic to their soul will have enabled them to overcome their fears and find a place for themselves in a field that is, however, anything but easy.

Today I suggest that you discover a free, inspiring soul who has built an empire in a universe as hostile as it is elitist. An artist with a thousand talents, the greatest of which is to make others beautiful through her as noble as a millennial main profession: the art of make-up. 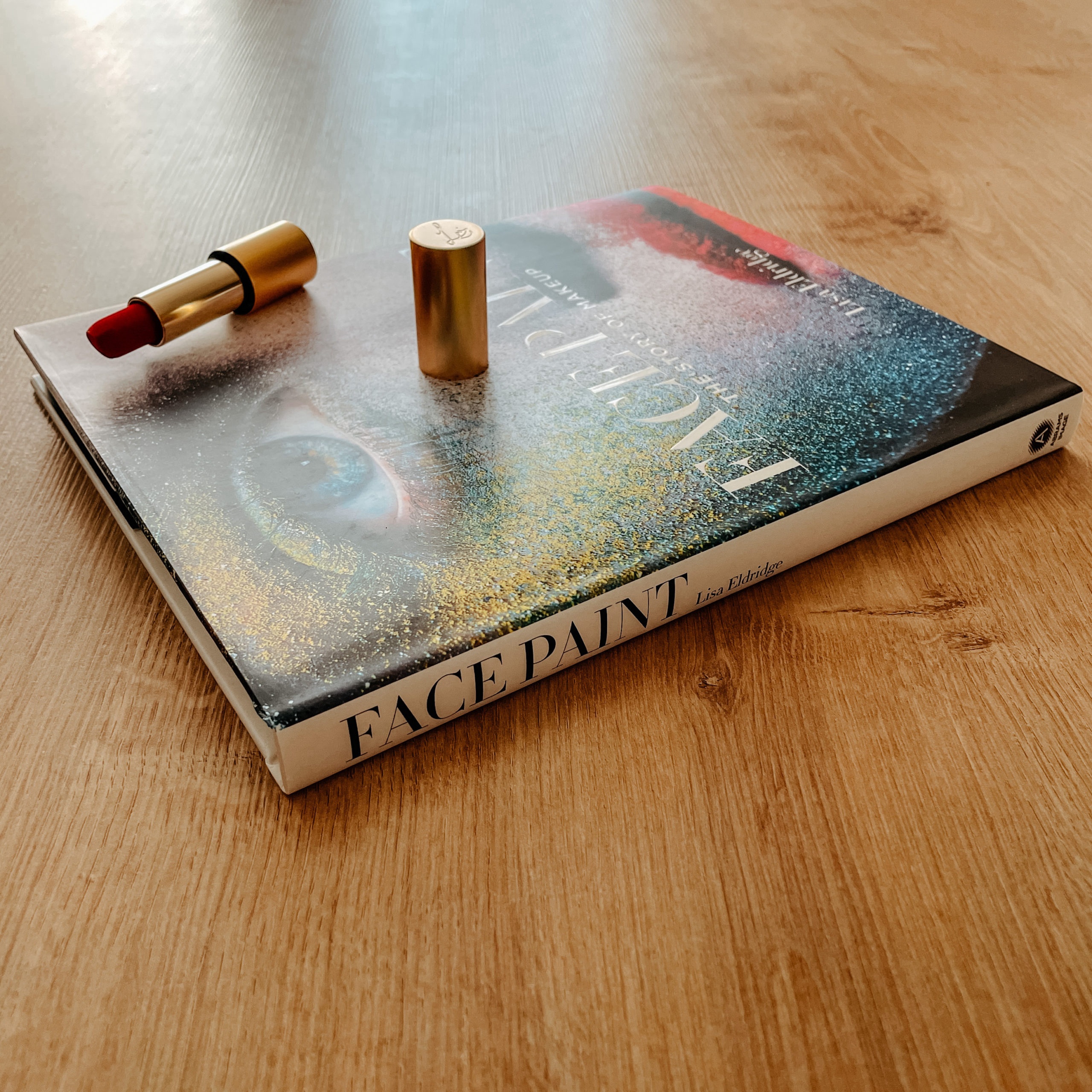 The passion for the art of make-up has a name: Lisa.

Today, this woman born in 1966 who started from nothing is one of the most experienced and respected in her field. Lisa was born in New Zealand, then moved with her parents to Liverpool, England. When she was six, she came across a box of 1960s makeup that belonged to her mom. If you want to know a little more about her gorgeous career, I leave you a link here. As adorable as she is talented, she offers free advice to everyone on her YouTube channel, which now has more than two million subscribers.

She has her own brand of makeup and jewelry that she designs herself. This passionate woman with an incredible career has beautified, glittered, and colored Hollywood’s biggest stars, from Kate Winslet to Keira Knightley, and supermodels, like Cindy Crawford.

In addition, she has one of the finest collections of historical makeup, some of which belonged to Audrey Hepburn or other big movie stars, and others that are over a hundred years old! It is fascinating to discover that modern make-up as we know it actually took its roots in the entertainment world at the end of the 19th century to become an everyday object today. Here is the link to her makeup collection video. Finally, she is Lancôme’s make-up creative director and a huge cat lover. A little idea? It is, of course, the magnificent and talented Lisa Eldridge.

And so, she wrote an absolutely brilliant book that has become a bestseller intended for all lovers of lipsticks, photography, or culture in general, where she tells us about her passion for the history of makeup through the centuries but also about icons that changed codes like Grace Jones or Amy Winehouse, in short, this artbook is a marvel for the culture and the eyes since it is full of magnificent photographs all more sublime than the others.

This book is really a must-have and/or a great gift idea for anyone sensitive to art in general, makeup in particular, our history, or just lovers of beautiful books. I sincerely recommend it. 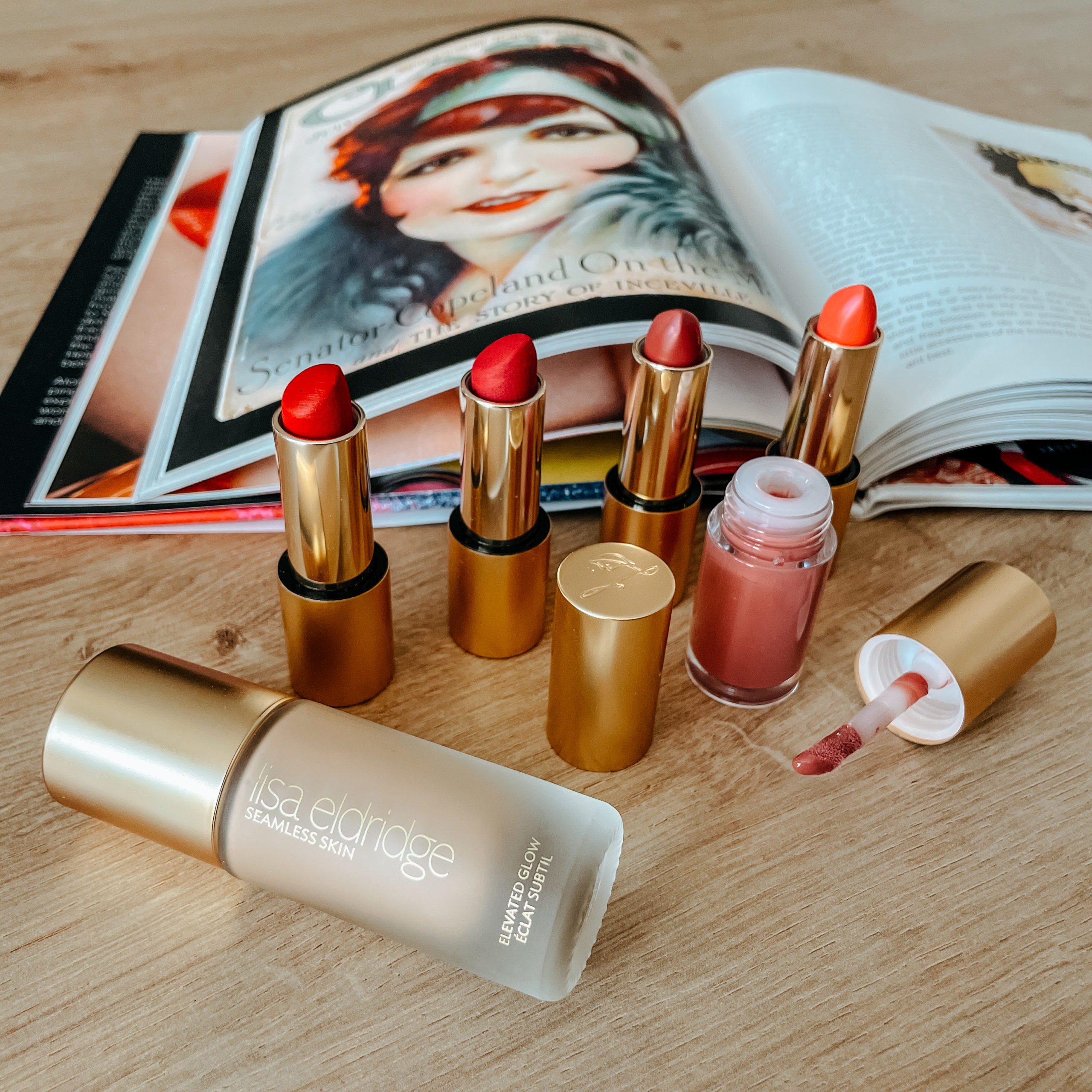 Learn with the best

I often get compliments on how I do my makeup; that’s no joke, lol, and I understand why: it’s because I have the same makeup artist as Kate Winslet! Or almost.

As discussed previously, this lady has a YouTube channel on which she has been delivering tutorials for over 10 years. Here is a link to one of her recent videos that I really enjoyed, full of wisdom and great advice on self-confidence. The title? “Fake it until you make it.” Yes, she and I have in common to philosophize sometimes, and the lighter the subject, the greater the inspiration.

Regarding her own make-up brand, she started with a few lipsticks at first, then, following her great success, the range expanded with blushes and highlighters. All the products are of very high quality and made in Italy. I own a few lipsticks, a colored lip gloss, and a champagne-colored highlighter. My feedback: I love them; those are really great products, easy to apply, long-lasting, and vibrant colors. Pure happiness!

Make-up, as futile or patriarchal as it may appear to certain souls lost in the depths of their own alienation, is, in fact, millennial and plesiomorphic (in the philosophical sense, ed). Indeed, the human being has been wearing makeup since one stopped smelling one fellow creatures’ buttocks, since one has had a notion of one’s own consciousness, and since one decided to evolve from a simple animal to a creature that thinks so, that is. War paints, some belonging to one’s tribe, mourning or lovers parade, make-up is anything but mindless, anything but modern, anything but a burden of the society, since the only weight that the human being carries on his back is the one that he is afraid of undoing himself. It is part of our codes, without being an obligation for all that today, and varying according to our societies’ evolution, it remains a noble and rich art.

An adult human being is not an eternal teenager; he is responsible and becomes great when he rises to the height of his ambitions and decides that the only thing worth facing is not his rivals but his own fear; to finally become free. Your only competitor is in your mirror, dear Padawan, and that’s good since he’s also your greatest ally, with or without lipstick.

Let us be free and inspired by beautiful souls who have conquered their fears; we will all emerge greater. 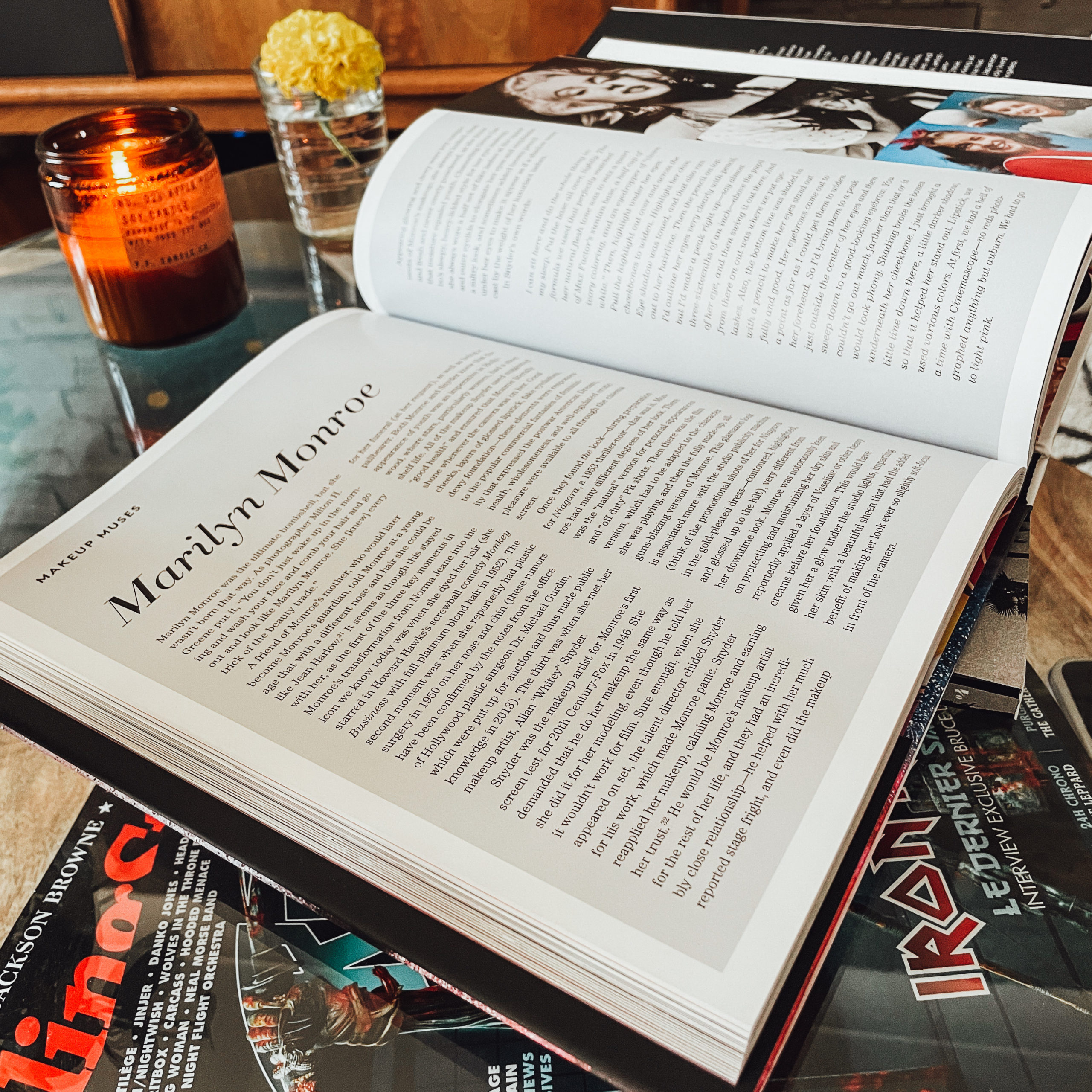