“When the curtain rises, the only thing that speaks is courage”.

Maria Callas. Just pronounce this name and hear the sweetest notes, or the most beautiful tunes, great music, opera. Often I hear that opera is difficult to access, but I disagree. As much for metal or jazz, you need an educated ear at least, as much for classical or opera, you can easily find some accessible pieces of music and let your soul be guided, what am I saying, caught up in the harmonies, waves, and emotions.

Opera has a magic that no art can match; find the piece of art that speaks to you, dive into this universe, and you will come out enlightened; what am I saying, glittered!

We will talk today about one of the greatest performances, the most mythical recital humanity has known; it is obviously “The great night of the opera,” the gala evening of the Opera of Paris, December 19, 1958.

La Callas, Diva of the Opera

La Callas changed the history of opera by introducing acting on stage. Indeed, until then, only the voice counted. An outstanding tragedian, she distinguished herself first at La Scala in Milan, then in London, New York, and Paris. A year earlier, she was forced to stop performing La Norma in Rome for health reasons. Exhausted by the many shows around the world, Callas withdraws. A year later, she returns to the front stage with this recital.

For a decade, the Callas phenomenon has been walking on all the opera stages in the world, and the Diva will finally make her debut at the Opéra Garnier. This sumptuous gala evening is organized in an incredible political context: the Fourth Republic has just died out, René Coty will hand over to Charles de Gaulle a few days later, and the international context is also very tense, about the situations in Indochina and Algeria. 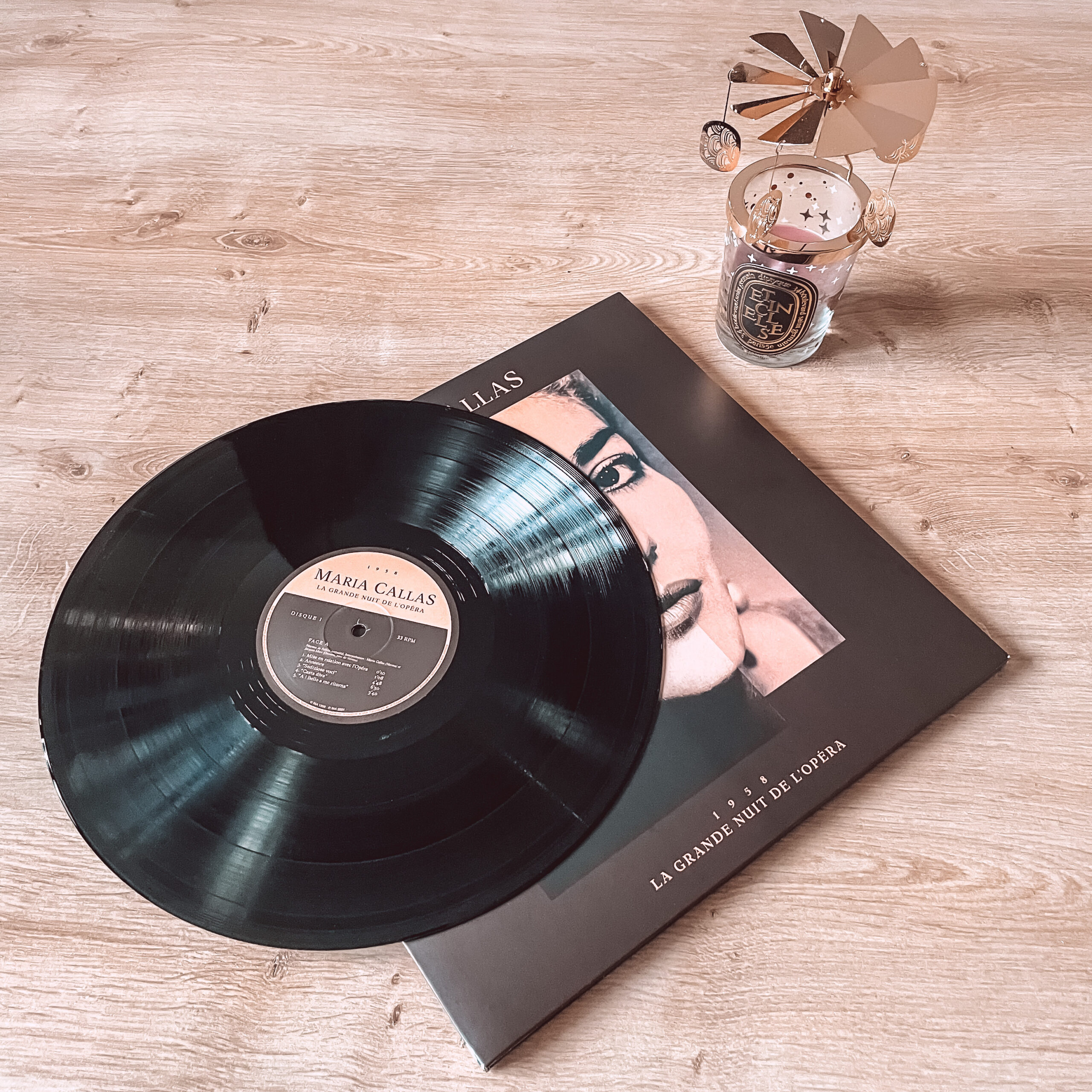 December 19, 1958, “The Greatest Show in the World.” This is how Maria Callas’ first concert in Paris was announced in the press. An evening like Paris has the secret that we relive over Une Nuit à l’Opéra, a veritable institution that has played a significant role in French society.

The whole of Paris rushes, despite the rain, in front of the Palais Garnier doors to attend Maria Callas’s recital. Grace Kelly, Brigitte Bardot on the arm of Sacha Distel, Jean Cocteau, Yves Montand, Charlie Chaplin, the Duchess of Windsor, the Agha Khan, Juliette Gréco, Martine Carol, Arletty… We even come across General de Gaulle, who will come to power two days later, and his predecessor, the then President of the French Republic, René Coty.

This December evening, at 9:28 p.m., La Callas appears on stage in a red velvet dress; Georges Sébastian is at the head of the choirs and the Orchestra of the Opera; the coronation of Callas is broadcast in Eurovision. The event is enormous; I found a little video from the time, which I slip you here.

For this charity gala in favor of the works of the Legion of Honor, Maria Callas waives her fee of 5 million francs, the largest paid by the Paris Opera at the time. On television, Pierre Tchernia will specify that car traffic has halved during the concert broadcast.

La Nuit de l’Opéra is available on vinyl (see my copy, editor’s note) or CDs in a remastered version by the INA and Diggers Factory labs.

I found some videos on YouTube to take you on a journey to Paris at the end of the 1950s to the sound of the magical voice of Maria Callas. First of all, Casta Diva in video, then a great short video, saw on the Opéra de Paris’ channel, and finally, the entire concert in audio version, to be found here.

I hope you enjoyed this little article with the time travel option. As I warned you at the start of this musical section, eclecticism is the keyword, and that’s an understatement since we go from jazz to metal and from rock to classical.

See you on Friday for new adventures!

Sources: Article by Wikipedia, Vanity Fair, ina, the information noted on my vinyl, as well as some notes on the videos linked in the article. 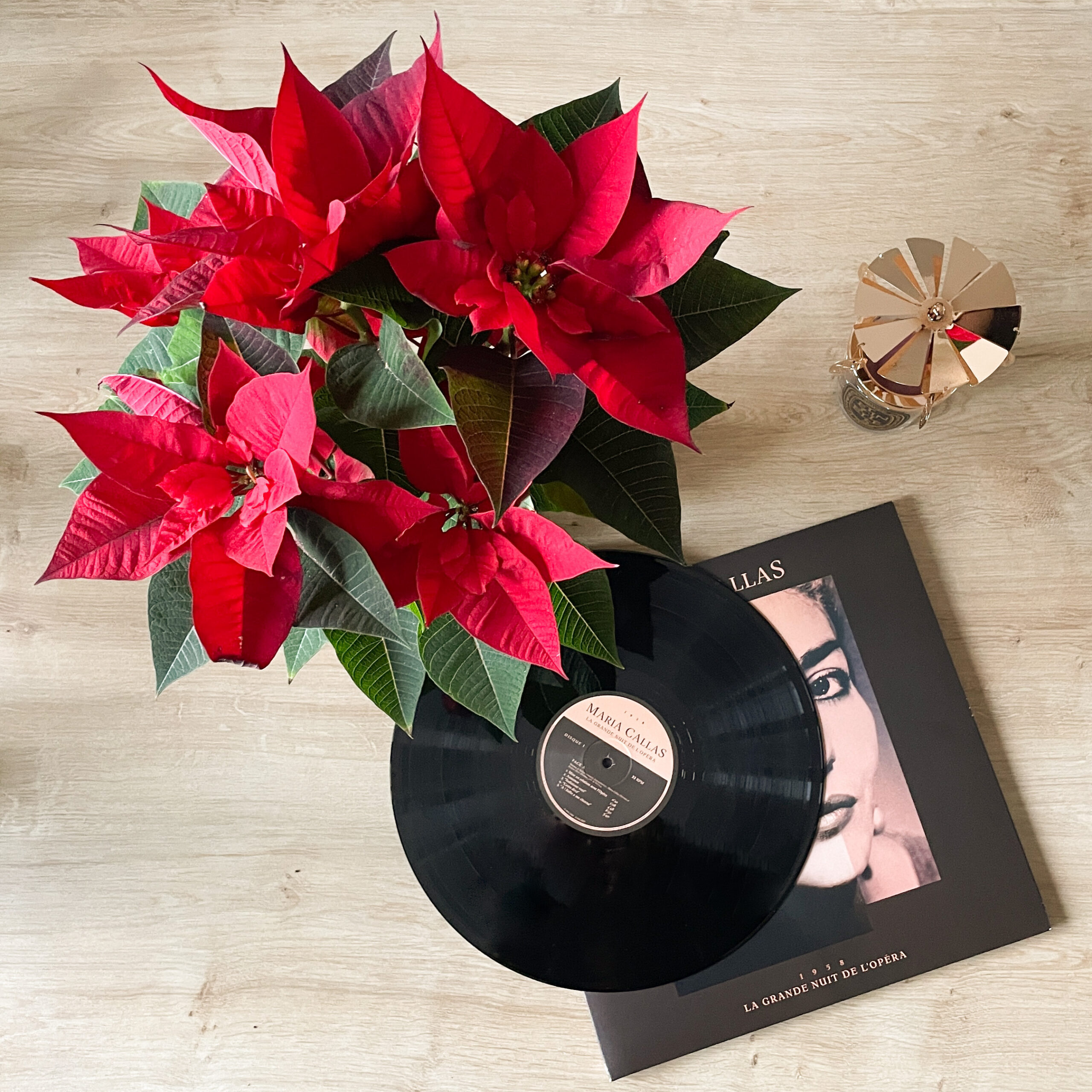